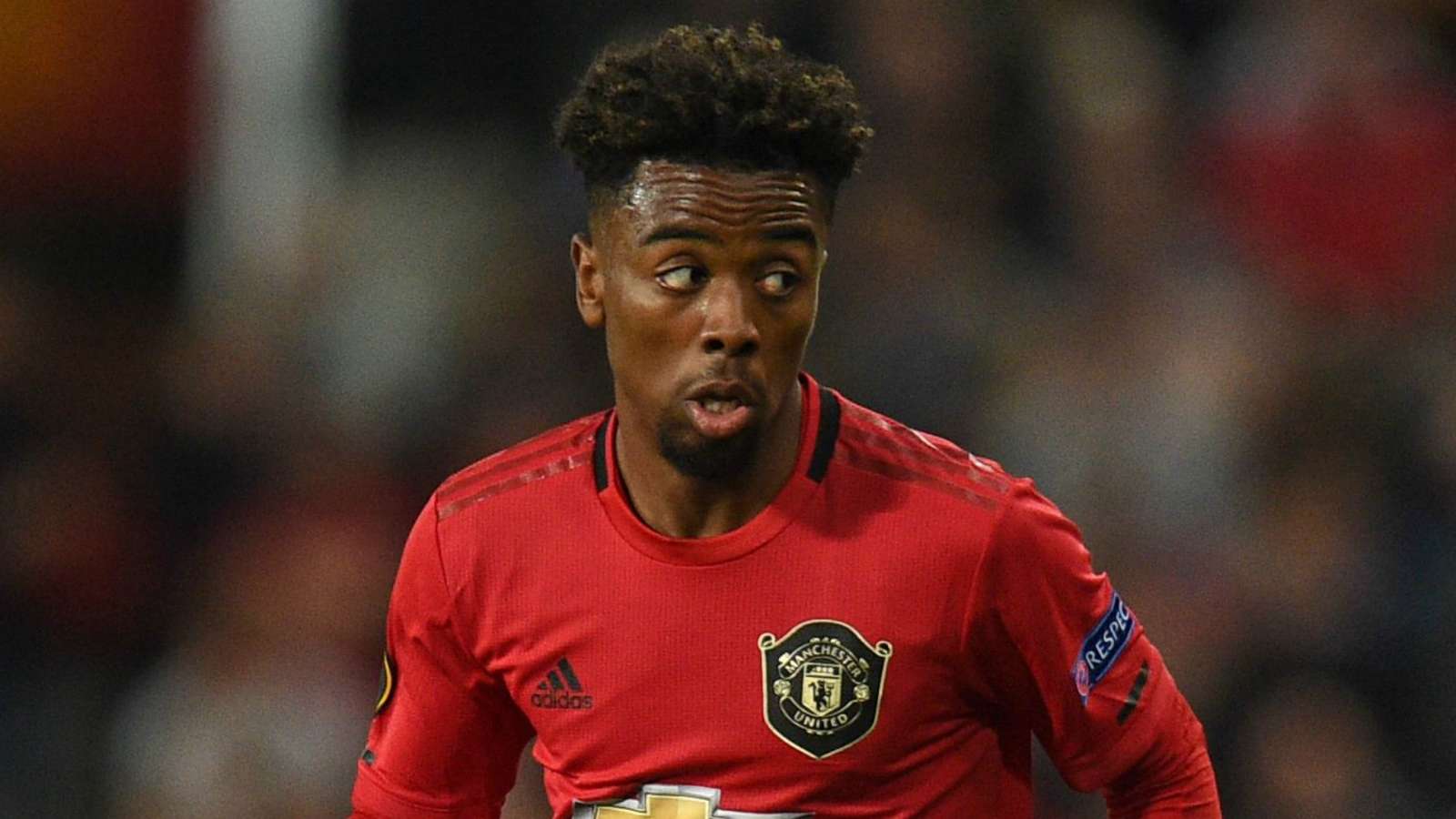 Solskjaer still does not know if academy graduate Angel Gomes will stay at Manchester United, with the teenager’s current deal expiring at the end of the month.

Man United has offered Angel Gomes a new contract but the lad is yet to put sign the contract.

It is understood the midfielder is concerned about his playing time and with just over a week left of his current deal, time is running out for him to make a decision.

Although, Solskjaer is hopeful he will make the decision to stay at the club, “With Angel, he’s a top kid we’ve had at the club for so many years, we’ve offered him a deal and hopefully he’ll take that and if not I wish him all the best.

“From what I understand it’s not too far away, if not we’ll wish him all the best.”

Solskjaer speaking in his pre-Tottenham press conference confirmed that, aside from injured duo Phil Jones and Axel Tuanzebe, he has a fully fit squad to pick from for Friday night’s match. 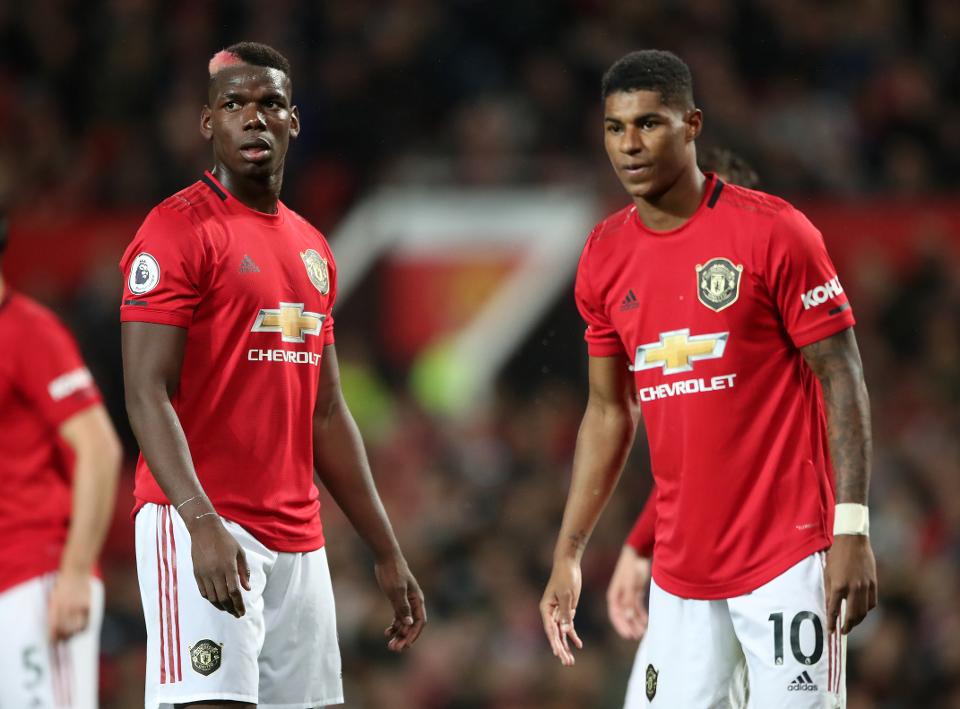 Man United Stars Marcus Rashford and Paul Pogba are still in debate if they will start against Tottenham.

Ole Gunner Solskjaer said, “If selected, Marcus (Rashford) and Paul (Pogba) have been out for a long, long period.

“They’re available but how long they’re going to play for, let’s see.”

The United manger has praised Rashford after his campaigning to have free school meal vouchers extended into the school holidays led to a government U-turn.

“It’s an honour to have Marcus and what he’s done during this lockdown… he’s been unbelievable, when he can help so many people that need it; so many kids,” Solskjaer said. “He’s taken from his own experience when he was a kid.

“I know how much it means for the kids and we, as a club, are immensely proud of him. He’s obviously a top footballer but he’s also a fantastic human being – a future leader, a future captain, maybe, of England, Man United, who knows?

“He’s already captained the team at the age of 22-23. We’re really proud of him and his family must be so proud as well of what he has achieved.”