You are here: Home / An 80-year old man was Arrested by the Yobe Police
Spread the love 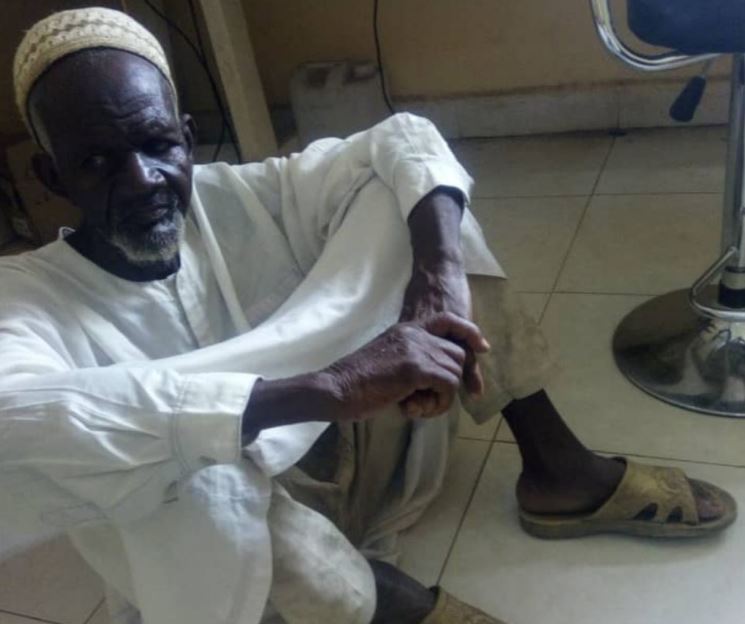 An 80-year old man, Arrested by the Yobe Police Mohammed Bara’u of Lawan Fannami ward in Gashu’a, Yobe State for allegedly raping a 10-year-old girl after luring her into his room where he sexually abused her.

The man was arrested after the case was reported to the police by Bade Local Govt Shari’a Committee and some local NGOs.

It was reported that the old randy wood seller had been persuading the girl using chocolate, but last Sunday, he succeeded in sending the girl to pick something from his room. Immediately the young girl entered the room, the old man followed her and forcefully had carnal knowledge of her.

Medical examination at the General Hospital in Gashu’a revealed that the girl was defiled while the suspect has equally confessed to the crime.

“I had carnal knowledge of the girl once,” the old man confessed to raping of the toddler in police custody.

The victim lost both her father and mother some years back. She is an orphan.

The suspect, Mohammed Bara’u will be transferred to CID office, Damaturu on Friday.