You are here: Home / Father has been torturing 18-months-old son with lit cigarette butts
Spread the love 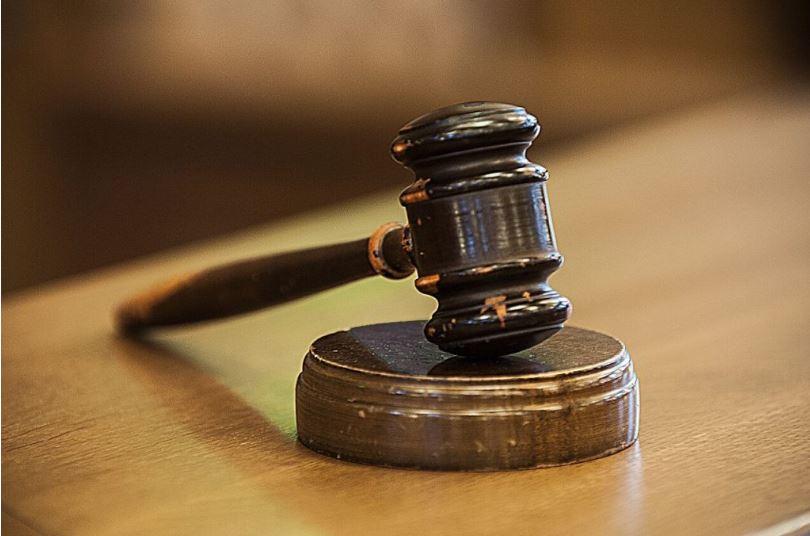 Adeyemo Mayowa , A 32-year-old father, has been torturing his 18-months-old son, Okukute, by beating him with a stick and cigarette light.

Inspector Fagboyibo Abiodun ,The Prosecutor, said the baby sustained lots of injuries all over his body.

He added that the offence is contrary to and punishable under section 355 of the Criminal Code Cap 34, Vol. II. Laws of Osun State Nigeria 2002.

Adeyemo was also charged for exploiting a child and being prejudicial to the welfare of the child and thereby also committing an offence contrary to, and punishable under section 33(1)(2) of the Child Rights Law of Osun State Nigeria 2003.

The accused who could not afford a lawyer on his behalf pleaded not guilty to the two-count charges and told the court that his mother was spiritually behind every evil befalling him.

In her ruling, Modupe Awodele ordered the remand of the defendant in Ilesha correctional centre, as she adjourned the case till July 14, 2020.