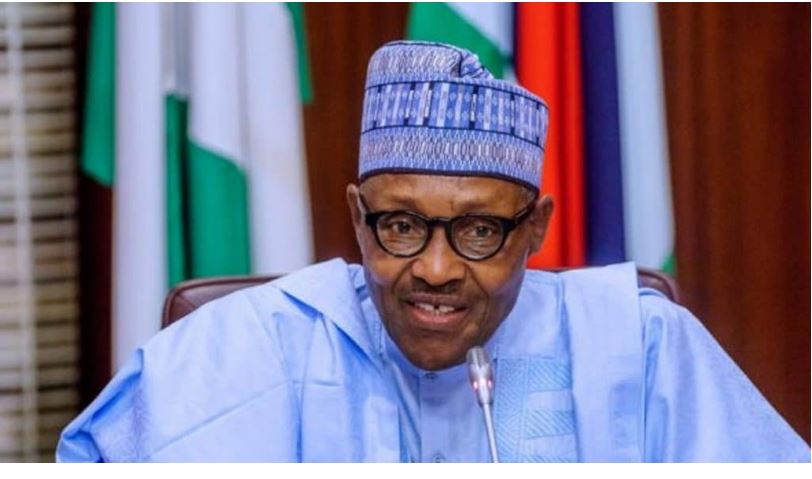 The Federal Government has reported and also provided a breakdown of the N13.9 billion Pest Control Fund recently announced by Sabo Nanono, the Minister of Agriculture and Rural Development,

Dr Alabi Olaniran, The Director, Department of Veterinary and Pest Control Services in the ministry, gave the breakdown while reporting.

He said the fund was approved not only to address pest control but for two other critical purposes.

According to him, the fund was approved by the Federal Executive Council (FEC) on March 11, to address the control of migratory pests, control of animal and zoonotic or trans-boundary animal diseases and upgrade of abattoirs.

The minister had at the launch of the 2020 Dry Season Control of Trans-boundary or Migratory Pests on June 12 in Kebbi State, announced the approval of the intervention fund.

Olaniran explained that, of the N13.9 billion announced by the minister, N2.8billion was for migratory pest control, N9.6 billion for control of animal and zoonotic diseases and N1.4billion for rehabilitation and upgrade of abattoirs.

He explained that the N2.8billion for control of migratory pests would be disbursed to 12 front line states of Kebbi,

He stressed that the 12 Northern states were chosen because they were likely entry points for migratory pests from other countries.

He added that no state in the South was chosen because “we are bounded to the South by the sea or ocean, so nothing comes in from there.’’

Olaniran,  however, explained that the N9.6 billion for control of animal and zoonotic diseases and N1.4billion for rehabilitation and upgrading of abattoirs would be for all states across the country.

“The N13.9 billion intervention fund was actually meant for intervention in three key areas, the control of migratory pests.

“The second area of intervention is the control of trans-boundary animal diseases, through vaccination and eradication of dog-related human rabies.

“Because over the years, we have been inundated with an increasing number of animal diseases and some of these diseases are zoonotic that can also affect human beings.

“And you know that Nigeria is endowed with very large livestock resources and presently diseases are affecting the production level of our animals.

“So, this is the first time really, that the government is providing intervention for the control of animal diseases,’’ he said.