You are here: Home / Why Obaseki did not appeal APC disqualification -Edo 2020
Spread the love 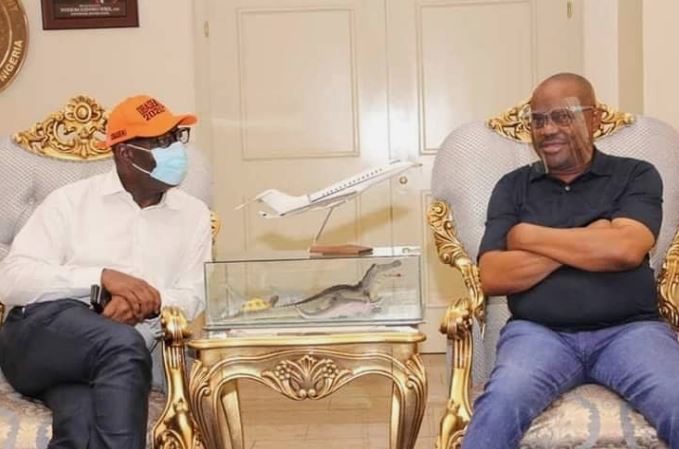 Governor Godwin Obaseki of Edo state has been disqualified from the forthcoming All Progressives Congress (APC) governorship primary, and it is no longer a news.

What many, however, found surprising was that the Edo state governor swiftly reacted to the disqualification and decided he was not going to appeal the decision of the screening committee, despite describing it as unjust.

Ize-Iyamu betrayed us as consensus candidate – Ogiemwonyi The special adviser on media and communication strategy to Obaseki, Crusoe Osagie said, disclosed the reasons behind the governor’s decision in a statement released on Sunday, June 14.

The first reason, is Obaseki’s loyalty to the people of Edo state. The second reason according to Osagie is that the Edo state governor allegedly enjoys the unflinching support of the major stakeholders in the state.

It was reported that Obaseki also decided not to appeal his disqualification because he was firm in his stance not to obey the rules to the wishes of a handful of politicians, who allegedly do not have the interest of the people at heart.

You have case to answer over your certificate , Tribunal tells Bayelsa deputy governor Wike who received the embattled governor at the Rivers state’s Government House, Port Harcourt disclosed this in a post on his twitter handle.