You are here: Home / Presidency admits Buhari’s aides to travel despite the interstate lockdown
Spread the love

Garba Shehu ,The Senior Special Assistant to the President, , says some aides to the President travelled interstate despite a ban on such movement by the Federal Government and the Nigeria Centre for Disease Control.

Speaking on Monday, Shehu said people are allowed to move interstate once they present a compelling reason before security agents at checkpoints.

Shehu was reacting to reports that the President’s Private Secretary and nephew, Yusuf Sabiu aka Tunde, refused to self-isolate after returning from an interstate trip.

Shehu said, “The Presidency has not failed. Don’t forget there is a caveat in that protocol. When travels are necessitated, they are permitted and even in the Villa, hardly do you have a day without somebody coming from their state whether they are governors and they come to do official business.

When challenged with the fact that only essential workers were allowed to travel interstate, Shehu insisted that human beings are the ones facilitating the movement of essential goods and must move.

“We follow what the Nigerian Centre for Disease Control and Ministry of Health prescribe. The difference the Villa makes is that there is an eye on everyone,” he said.

The police had last week arrested six aides of the First Lady, Aisha Buhari, following an altercation between them and Tunde.

Tunde was said to have recently returned from interstate travel and met with someone who was COVID-19 positive. 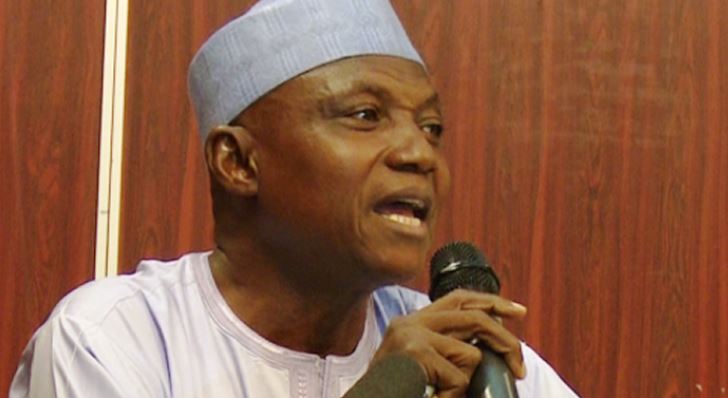