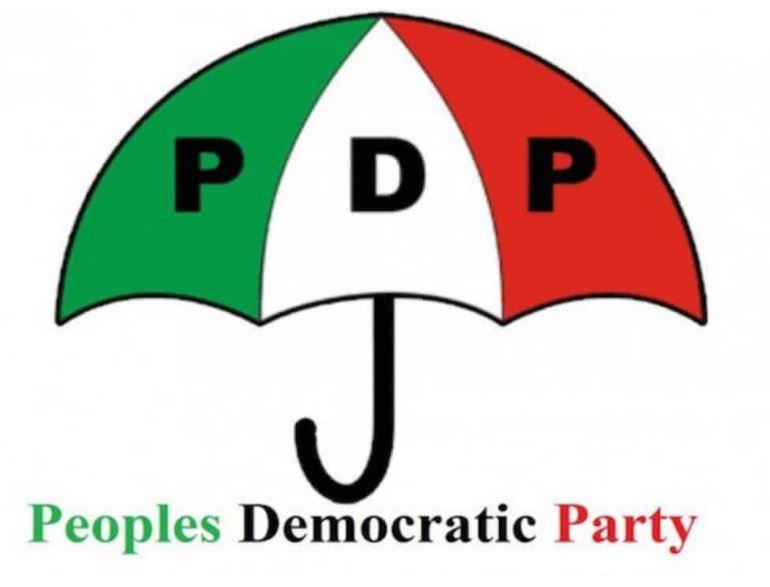 A card-carrying member and strong supporter of the Peoples Democratic Party (PDP), Alhaji Ibrahim Danbuba has lamented that the ousted All progressive Congress (APC) in Zamfara State has no reason reasonable enough to condemn the PDP-led administration in the state.

Speaking in an interview with the state capital, Alhaji Danbuba said that it has been on record that since 1999 when Nigeria regained democracy from the military cabals, PDP has never formed any government in the state, saying that it has always been ANPP and APC affairs.

Danbuba noted that the APC-led government since 1999 has been marginalizing members of the Peoples Democratic Party, treating them as second class citizens in their own state.

“When APC was on board, PDP members hardly challenge or criticized their policies and programs. Most people even believed that Zamfara is a one party state monitored by the almighty APC then,” he lamented.

Danbuba explained that the main reason for all the attacks on PDP could not be unconnected to sheer desire to hold tight onto power, describing former Governor Abdulaziz Yari and his group as stubborn grasshoppers who love power and want to die on power.

According to him, the APC has been a thorn in the flesh of the PDP-led administration in the state, pointing out that APC members have always been making utterances that are undemocratic in nature and capable of inciting public disturbances in the state.

Continuing, Danbuba explained that the APC members in the state knew very well that what took place in Zamfara State during the APC misrule was not democracy but autocracy, stressing that many innocent citizens of the state lost their lives and property to armed bandits and notorious kidnappers.

According to him, the whole world can bear witness that during Yari’s tenure, Zamfara State was noted to be the number one colony of banditry and terror attacks in the whole of Africa, saying that commerce totally collapsed due to the influence of terror attacks in every corner of the state.

He therefore, advised Former Governor, Abdul Aziz Yari , , and his followers to bury their faces in shame, rather than to remind Nigerians of their incapacitated administration.