You are here: Home / Nigeria loses N1.5tr in shipping business to foreigners
Spread the love 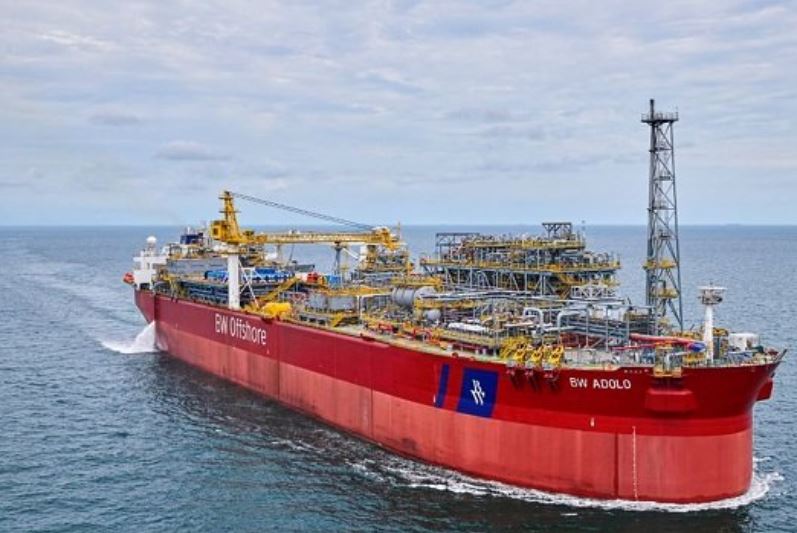 It has been gathered that the Federal Government can realize over N1.5 trillion from over 10,000 vessels doing business.

But an investigation has revealed that the huge revenue was going into private pockets of foreign shipping firms operating at the seaports.

A top Federal Ministry of Transportation (FMoT) official, who asked not to be named, urged the Federal Executive Council (FEC) to focus its attention on Floating Production Storage Offshore Vessels (FPSOVs) and supply boats because of the dwindling oil revenue.

He laments that there are more than 10,000 ships, oil platforms, rigs and barges operating in the oil gas and port sectors every year that need essential provisions and services to maintain their crew onboard the ships.

The senior official said the Local Content Act was meant to address issues of this nature, noting that the National Content Monitoring Board (NCMB) was yet to understand the dynamics of local content in ship chandling.

The Federal Government, he said, was losing huge revenue to the low level in ship chandling business because foreigners are dominating trade. The senior official said ship chandling needs a lot of funds to meet the demands of the crew.

He gave an instance of a crew in a ship of 5,000 Gross Registered Tonnage (GRT) that would require about $50,000 monthly to buy foods, pharmaceuticals, oil, lubricants, and other things for its trip.

Stakeholders in the maritime industry, he said, were worried that the law guiding ship chandling was not effective, adding that Section 24 of the Customs and Excise Management Act (CEMA), which regulates the business, has not been reviewed since 1968 to reflect new trends.

The official also noted that the Nigeria Customs Service (NCS) has the power to provide the requisite training to understand the dynamics of how the business is run.

A member of the Association of Chandlers and Ship Suppliers of Nigeria (ACSSN), Felix Anthony said that the Federal Government can raise over N1.5trillion revenue from over 10,000 vessels carrying out their business in the country.

He said the government should empower the Nigerian Content Development and Monitoring Board (NCDMB) in carrying our its implement core responsibilities.

He berated a situation where foreigners are supplying 90 percent of essential commodities to Floating Production Storage Offshore Vessels (FPSOVs), oil rigs, platforms, supply boats, LNG vessels, and Bonga flow stations, saying that if the NCDMB was fully empowered by the government to enforce its Act, the reverse would be the case since only local were permitted to supply provisions to vessels in other countries.

He stressed that lack of regulation of the sector by the appropriate agencies of the government was partly responsible for the criminal activities on the territorial waters.

He lamented that illegal chandling service by foreigners and unlicensed Nigerians has led to the kidnapping and illegal business on waterways.

He accessed the Nigeria Customs Service (NCS) of not having up to date record of  genuine professionals in the sector.

He alleged that the local shipping firms and foreign vessels coming into the Nigerian ports were culpable of patronizing the touts.

Also, a maritime lawyer and University don, Dr Dipo Alaka frowned at the indiscriminate issuance of licenses by the Nigeria Customs Service (NCS) to non-professional chandlers for over a decade now.

The don explained that the best way to stop capital flight in the sector was for Customs to stop releasing licenses to non-ship chandellers.

Also, he stressed the need by the Federal Government to compel foreign vessels coming into the country’s ports to patronize Nigerian professionals in order to boost government revenue and offer thousands of jobs for Nigerians.

Ship handling is regulated by the International Ship Suppliers Association (ISSA). It is central to the existence and social dynamics of ports and waterfront areas.